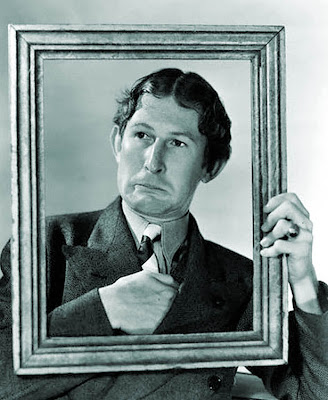 Omar Bunklebeads
Leader of "The Church of Niceness" Cult

Founded: Incorporated as a church in 1959 by Omar Alexander Bunklebeads (1913-1989). Based largely on his pop-up book "A Body of Divinity Candy Recipes", published in 1950.
Current Organization: The Church of Niceness is overseen by the Church of Niceness International (CNI) in Los Dominos, CA. The current president is Vernon Crabtree. There are approximately 3 Niceness churches in the United States and 2 on islands somewhere in the Atlantic Ocean. We can't locate them right now.

Description: The Church of Niceness (CON) can be described as a hybrid between a religion and tooth decay. Despite the fact that it recognizes a Supreme Intelligence, there is no developed theology of what that God is like. Rather, Niceness followers gather in circles and shout out what they feel the "truth" is. Everything said is confirmed by two or three paid witnesses, written down on a Hello Kitty notepad, placed into a helium balloon and then released from the roof of the church.

Omar Bunklebeads claimed to have been taken to Heaven in a cardboard box and given a tour by a talking mouse. Later they discovered he had been heavily medicated and was actually at Disneyland.
Omar was married five times and divorced twice. On the day of his fifth wedding, he was smitten by an atmospheric discharge of electricity accompanied by thunder. He bride jumped clear and escaped injury.
Omar was cremated and placed in a zip-lock freezer bag and mailed to the only person he truly admired, Wink Martindale.
Posted by Eddie Eddings at 3:16 AM
Email ThisBlogThis!Share to TwitterShare to FacebookShare to Pinterest
Labels: cult, cult leaders, cults