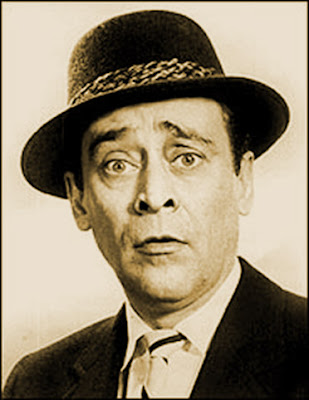 I was recently informed by a stranger that Crispen LaMare may not be doing the job he was hired for. Since Crispen never reads blogs I don't have to worry about him knowing. So I have hired me a private investigator, Vern Naler, (seen above) to follow Crispen for the next 24 hours. Vern is an honest fellow, I believe, and has worked with many Presidents. The President of the National Leaf Blowers of America, the President of Vista Print Business Cards, the President of Bar-B-Cutie Pork Rinds, and President of the Bingo League of Tidewillow, Arkansas.

As a test, I had Vern Naler follow someone to see if he would be detected. Unfortunately, that someone was a pearl diver and Vern almost drowned. The pearl diver ended up saving his life. Mr. Naler only charges a penny for the first day, then double the amount the next day - then the next - and so on. His contract is for only a month so I am not worried.