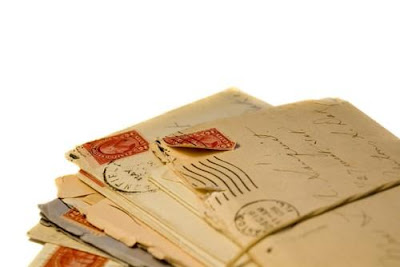 The following is a letter I received from Koko Kula, who lives in the Okavango Delta in Botswana:

Eddie,
I have noticed lately that there has been no Caption Contests, no Lyrical Miracles or T&G, Chic & Gumbo, or Calvinist Cartoons per se. What on earth is going on? Sorry about the snail mail but, we haven't had electricity in four months and my computer was stolen by a Roman Catholic priest named, Father Nada Priest, and dashed against large stones. I have vowed never to drink Sprite because it contains the word "priest"! He has threatened to come back and have me beaten with rods. But, I am more concerned with the changes in your blog. Would you give me some insight as to why you haven't been Photoshopping lately?
Thank you for the seven laughs,
Koko


Koko,
Thanks for taking the time to write. I needed to explain what has been happening lately and you have provided the perfect springboard to do so. My daughter, son-in-law, and grand-daughter are in from Kuwait. The only Photoshop loaded computer is now in the baby's room. I have only a two hour window, in the mornings to do my Photoshopping before I leave for work. Needless to say, I can't go in there without waking the baby. Someday, I hope to own a laptop. That day isn't here yet. When I come home from work, I am working on other important projects. Our two other daughters will be flying in from Colorado soon and staying with us as well. But, all of this is temporary. I will get back to Photoshopping and contests (because I can't create the certificates - I have decided to postpone the contests) (I will try to come up with another kind of contest, in the near future, where certificates are not needed - I am open to suggestions!) Anyway, I appreciate your concern.
Your friend,
Eddie
Posted by Eddie Eddings at 5:44 PM
Email ThisBlogThis!Share to TwitterShare to FacebookShare to Pinterest
Labels: calvinistic cartoons, computer, contests, laptop, letters, Photoshop