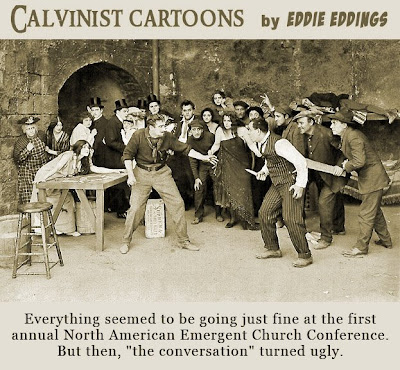 Thanks Let Us Repent and Believe for the hilarious caption above
and to Phil for his equally funny caption below. 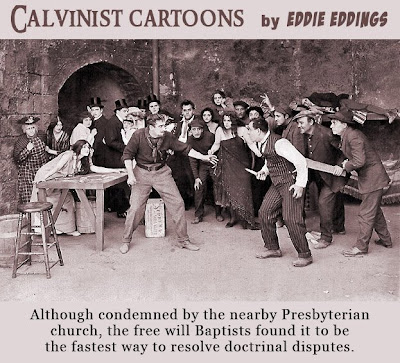 No...you're not seeing double! We have two winners.
Congratulations guys...show the world that Calvinists
know how to share the astronomical winnings...
yes, you have won something in outer space.
Take your pick of any planet outside our solar system.
Do your worst...or your best! Provide a comical caption and win the same thing everyone else has won. The winning caption will be announced on June 7th!
Posted by Eddie Eddings at 2:47 PM
Email ThisBlogThis!Share to TwitterShare to FacebookShare to Pinterest
Labels: caption, contest