The King of Pop Rocks Passes 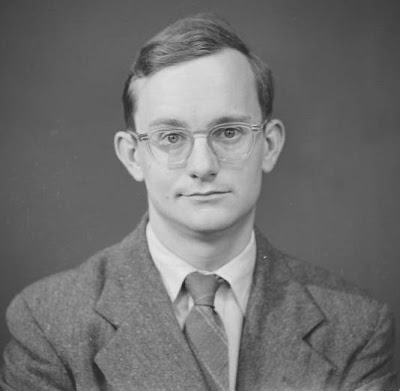 First we had the "King of Rock", Elvis, die back in 1977. Then, a few days ago the "King of Pop" passes away, and now Shelby Boysenberry, a Calvinist sewing machine repairman and self-proclaimed "King of Pop Rocks" dies of internal combustion. He was 63 years old and ate only Pop Rocks for the last twenty two years.
His autobiography was written six years ago, but because of his confusion, he wasn't even in it. The autobiography was the story of a car.
Shelby became a Calvinist after listening to R. C. Sproul speak at a Dairy Queen in Manitou Springs.
Mr. Boysenberry recorded an album of Pop Rock tunes but, the audio was too irritating to listen to since he refused to stop eating Pop Rocks as he sang.
He will be buried today at Moonchaka Pines Seminary.
R. C. Sproul will not be attending his funeral since he really didn't know him.
Posted by Eddie Eddings at 6:01 PM
Email ThisBlogThis!Share to TwitterShare to FacebookShare to Pinterest
Labels: book, calvinist, Dairy Queen, funeral, King, pop, R.C. Sproul, rock