The Truth about Robert H. Schuller 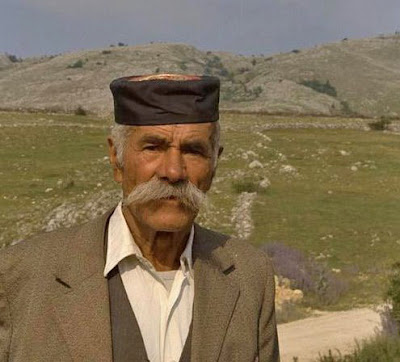 Our crack team of Calvinistic Cartoons Investigators (CCI) have uncovered the truth about Robert H. Schuller.

If this information were not true and documented we would not be sharing this with our viewers.

The following is what was discovered:

He has never had an "Hour of Power" TV show or worn a silly looking robe!

In fact, his parents never named him Robert - neither was his last name Schuller.

He has never even been to the United States, much less, California.

His real name is Jakobshavn Haagenborgen and he has lived in Norway for the last forty seven years!