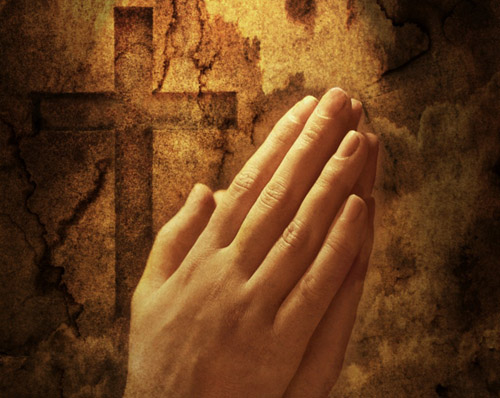 "It will not suffice to quote the text, 'If ye shall ask anything in my Name, I will do it' (John 14:14). If an attempt is made to give an absolutely literal interpretation to that verse apart from its spiritual intent, it will be found to be meaningless.
There are certain things that God will never do, no matter how earnestly one prays.
For example, if a young couple, zealous and devoted, were about to go as missionaries into the jungles of South America, they conceivably might ask a group of friends to join them in prayer that their coming baby should be born without original sin so that they would have an easier time rearing the child and might have more time to devote to their spiritual work. They all could pray until they were dead but the prayer would never be answered.
When the Lord Jesus Christ said that if we would ask anything in His Name He would do it, He expected us to have spiritual discernment enough to understand that this meant, beyond question, if we would ask anything, that it was consistent with the holiness of His being and the divinity of His purposes."
Donald Grey Barnhouse
Posted by Eddie Eddings at 12:13 AM
Email ThisBlogThis!Share to TwitterShare to FacebookShare to Pinterest
Labels: facets of grace